Welcome to my new pad! Housewarming message and a little announcement.. 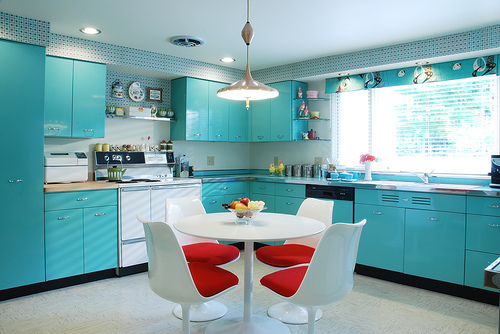 Thrilled to launch my new e-home, containing my blog, music and other multimedia extravaganzi!

My blog will contain monthly posts covering culture, music reviews, design, gig guides and anything else that tickles my fancy, with a strong Melbourne focus (my home town!). I will also be posting some of my DJ mixes to the mixtapes page, so please do stream and dance away to some disco, latin and other sounds that inspire me!

On a musical note –  I am thrilled to announce that my debut album will be released in mid 2014 titled “I Hope You’ll Be Very Unhappy Without Me“. The album is named after the title track, a cover I am recording of my favourite Esther Phillips song. I’m releasing the album under my own label House of Valerie Joan, named after my paternal and maternal grandmothers (respectively). In the mean time stay tuned for the single coming out on ’45 “Through With Lovin You” with accompanying film clip to be released in the new year.

More details on the record coming soon! I can’t wait to share with you all the new songs! For musical updates in real time do keep in touch via the Chelsea Wilson facey page.

For any musical requests, questions about the blog or details on my radio show Jazz Got Soul, please shoot me some text to chelsea underscore wilson at mac dot com