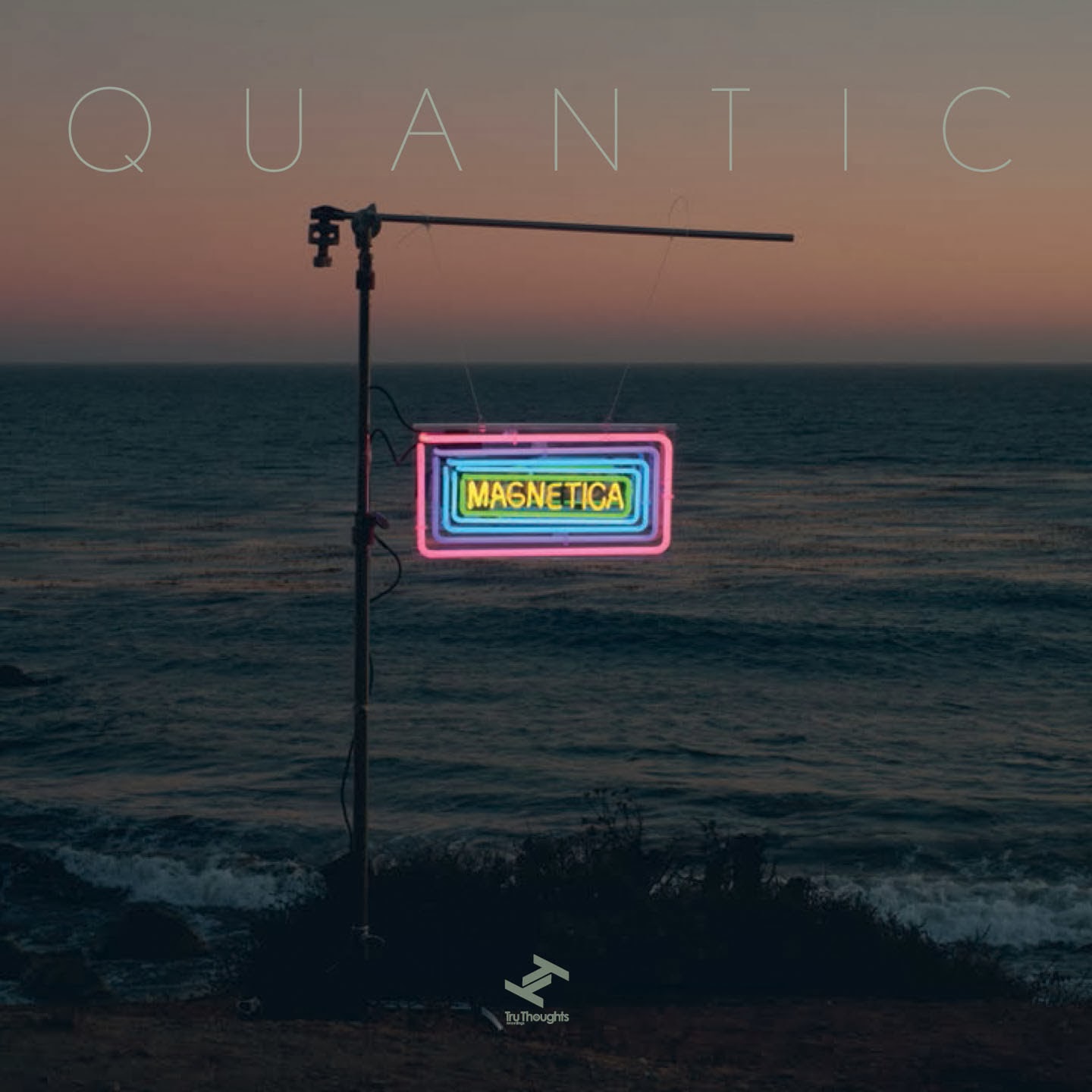 Welcome back yo to ‘my kind of vibe’, the monthly review/musings post by moi, the name between the www’s and dot coms above.

The last month has been JAMMED packed with gig attendance galore. Highlights were the fab Brisbane jazz funk act Kerbside Collection at the Prince, a hilarious cabaret show called ‘Petrasexual’ at Kado in Richmond, Stacey Kent at Melbourne Recital Centre, and the charming David O’Doherty at the Forum for Melbourne Comedy Festival. Plus Adam Rudegeair’s David Bowie project at Rubys. Jazz + David Bowie = pretty spesh. I was lucky enough to perform at the new Rathdowne Records too for International Record Store day also which was also a brilliant day with local artists including Florelie Escano and Dru Chen!

On top of all this, new releases aplenty on my stereo. Heres a few picks for this month:

…now I know he was in last month’s blog post but I couldn’t resist to mention the new album from…. 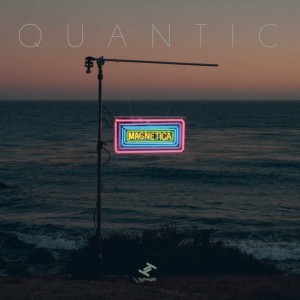 Can Quantic aka Will Holland do no wrong? Yet another fabulous album from prolific composer/performer/instrumentalist/DJ, ‘Magnetica’ is released this month on the Tru-Thoughts label. Returning to his roots as electronic producer, the new album continues on Holland’s world music exploration combining elements of highlife, reggae and soul with a heavy cumbia influence via digital navigation. Guest artists include Britain’s soul diva Alice Russell, Sydney’s Dereb The Ambassador and Columbian music legend Michi Sarmiento assisting with Quantic’s fusion of analogue tropicalia with dub-beats, synths and electronic production. Cumbia + electronic + soul = yes please. Highlight tracks are Descraga Cuantica, (who wouldn’t love a tropical latin romper with a little piano accordion?)and Sol Clap (a syncopated horn-dub extravaganza). Magnetica – go straight to the poolroom.

Note: This wee review was part on Tone Deaf’s PBS feature check it out here. (That’s a bit fancy isn’t it?) ps. Is that cheating? Double dipping? 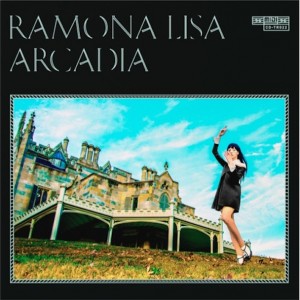 Brooklyn-based Caroline Polacheck from synth pop band Chairlift presents her solo album under the pseudonym Ramona Lisa. Completely self-produced, Arcadia was independently crafted on Polacheck’s laptop using samples, beats and her computer’s built in microphone to achieve what she describes as electronic-pastoralism. The title track is particularly stunning! I love the haunting, eerie soundscape she has created. It’s kind of otherworldly. I also love the track Backwards and Upwards with its electro funk synth groove and layered almost out of tune distorting vocals. I’m totally digging this release! For fans of Bjork, Jennifer Kingwell, Kate Bush and The Labyrinth. You can stream the entire record here.

Jennifer Kingwell – ‘The Lotus Eaters’ (Red Like A Fox) 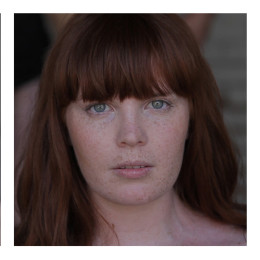 Lush, epic and majestic are the three top words (in my opinion) for Jennifer Kingwell’s solo EP ‘The Lotus Eaters”. Beautifully produced, each track on the EP showcases Kingwell’s virtuosic piano playing, finely tuned composing skills and intelligent lyrics. The band is strong and brings the majesty to the recordings; there’s a symphonic art-rock power feel in the arrangements. The contrasting feature to this huge band sound is the vocals over the top – at times Kingwell’s voice is strong yet other times vulnerable and fragile sounding. The way she combines the two sounds is intoxicating and very intimate. You feel like she is singing from the heart straight to you and it’s a beautiful feeling. I really love the title track and also the gut-wrenching Andromeda which features stunning string arrangements. For fans of Tori Amos, Smashing Pumpkins, Kate Bush and Ramona Lisa.

Don’t miss the launch show on the 15th of May!

So many great gigs a-happening in Melbourne town, here’s my picks for the next month (and a bit) ahead..

Women of Soul @ Bella Union May 17

Lauren Hill @ The Palais May

Janelle Monae and Kimbra @ the Plenary May 26

and not to forget ‘jazz season’ is soon approaching….The whole festival line up looks amazing but here are my picks for the season:

Until next month stay jazzy