Kind of Vibe is back! Tuxedo, Thee Satisfaction, The Meltdown & Moroder 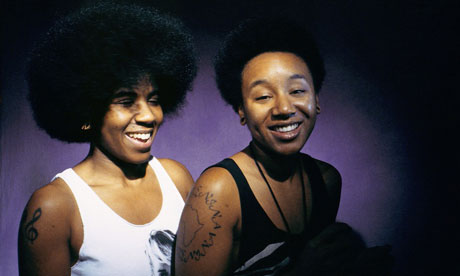 Some new titles ROCKING MY WORD so far for 2015! I highly recommend picking up the following titles quick sticks! 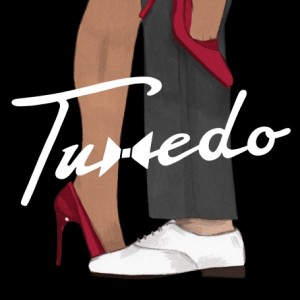 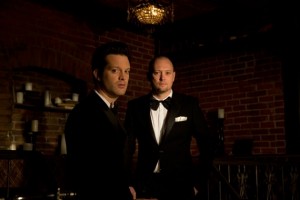 HAWT HAWT HAWT! Could this be the collaboration of the year? Tuxedo is the sound of  Mayer Hawthorne’s swoon-worthy vocals fused with grammy nominated producer Jake One’s punchy programming pizazz. The result is a disco-fabulous synth funk dream perfect for lounge room dance breaks and car cruising whilst imagining you are in LA. This record is SO MUCH FUN. It’s a refreshing new direction for Mayer, moving away from his smooth soul influenced catalogue to a more 80s electro-boogie sound but the transition feels completely natural. Its a got all the right throw back elements – Chic, Chaka and Prince come to mind. It’s sexy and fun – Mayer doesn’t quite have the egde of Sam Sparro or Jamie Liddell in this genre and the lyrics are mainly party or love orientated. Its ‘bitterness-free boogie’ basically and is the perfect pre-party album  to get you bathroom bopping before stepping out.

Highlight tracks include: So Good, The Right Time 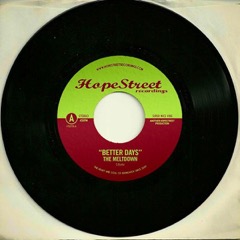 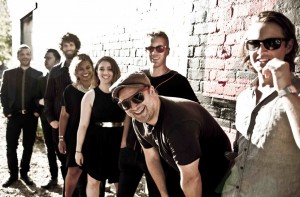 The Meltdown is pretty much the perfect title for this project – the vocals on this EP are MELTWORTHY. I hadn’t heard of Simon Burke before this release hit my desk and I was instantly blown away by his stunning vocals. This 4-track EP is a gorgeous collection of heartfelt songs that have a soul meets southern roots crossover feel. Its sweet-soul with a hint of melancholy. There is something really special about Simon’s voice – its got an earthy quality to it that sounds heartfelt and optimistic but like he’s survived some bad times (if that makes sense). The band includes Anton Delecca (The Bamboos) on sax and Mick Meagher (The Putbacks) on bass plus Hailey Cramer on backing vocals, what a dream team! Highly recommended. 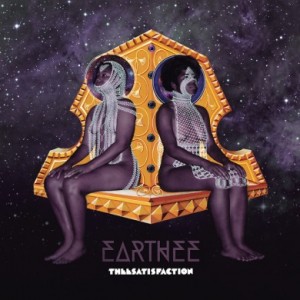 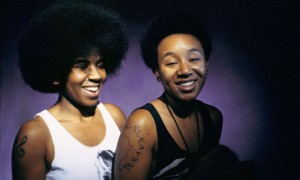 Very excited to finally get my hands on the new album from Seattle duo Thee Satisfaction. I absolutely adore their first album awE naturalE and was thrilled to hear this new release which has a darker sound and more spiritual based themes throughout. The album has less of a mix-tape feel than awE naturalE but still doesn’t have any fully formed pop type structures or hooks making it an almost ethereal-hip hop landscape. The vocals are lush, the arrangements feel playful at times and it kind of buoys along in its own way. You can kind of weave in an out while you listen, like riding a electro-wave of hip hop and harmonies. Stasia ‘Stas’ Irons and Catherine ‘Cat’ Harris-White blend genres, voices, concepts, themes and ideas and the result is simply stunning. And a wee bit mystical. 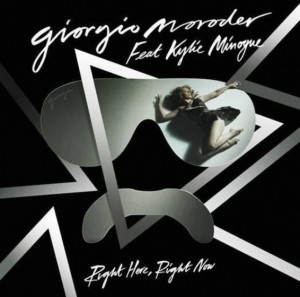 Squee! Pop indulge alert! Giorgio Morodor, the legendary Italian producer is releasing his first solo album for more than 30 years in 2015.  Titled “74 is the new 24”, really, it should be the theme of a retiree engagement campaign. Truly fabulous. Moroder has been on top of the electronic disco world for half a century and has collaborated with acts such as Donna Summer, Daft Punk, Bowie and Blondie. The first single from his new album features the only and only Kylie Minogue. Talk about pop perfection paradise. It was truly a joy to see Kylie and Girogio on stage together performing this track together live during Kylie’s ‘Kiss Me Once’ tour. Looking forward to hearing the rest of this album in a couple of months. and I hope that at age 74 I have this kind of energy and zest for life! #rolemodel #mangotskills