What I’ve been listening to lately? Here’s a few of my new release favourites.. 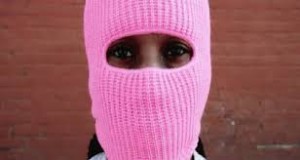 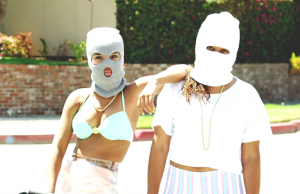 Easily a candidate for my top 10 of the year I became an instant Leikeli47 fan as soon as I heard “Two Times a Charm”.  The Brooklyn based MC, producer and songwriter remains masked and completely anonymous, directing her own film clips and managing her image with class and wit. Rhythmically on pointe and lyrically fearless, Leikeli47 mixes hip hop, neo soul and 90s house flavours in her own style. Love, love, love!! 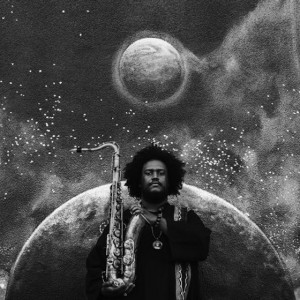 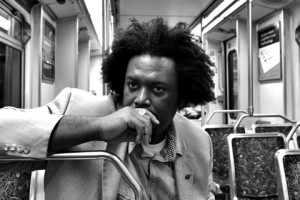 I am hereby naming this record the Lord of The Rings of Jazz albums. Suitably titled ‘The Epic’ Kamasi’s debut contains over 180 minutes of electrifying spiritual jazz split across three discs-  ‘The Plan’, ‘The Glorious Tale’ and ‘The Historic Repetition’. The spirit of Coltrane and Sanders are present in this incredible album which showcases original works composed and arranged the LA based saxophonist. Washington’s collaboration list includes Flying Lotus and Thundercat but this record is truly his own sound and  is a breakthrough in the jazz world. Kamasi is putting jazz back on the map in a big way. I’m so impressed with the Brainfeeder and Ninjatune stable for releasing a debut record as a three CD set of material beautifully packaged with no expense spared. Its bold, adventurous and easily one of the best things of 2015. This album is a timeless moment in jazz.  Oh and the album cover is brilliant and captures the record perfectly. Kamasi, ruler of the universe. 10 stars people. 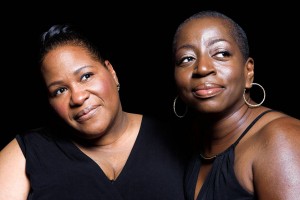 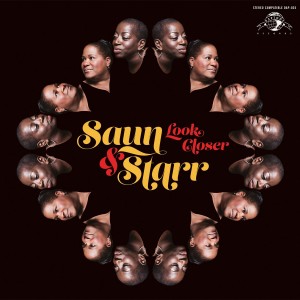 Sharon Jones’ ‘Dappettes’ backing vocalists release their own record ‘Look Closer’. Firmly staying put within the stax motown framework it is a lovely sweet soul record full of heart that easily stands up next to their Daptone counterparts catalogue. These touring angels harmonize and bring the backline party to every Dap-Kings show and its fabulous to hear their own record. Its a really fun record and blissful for a chilled Sunday afternoon.  Savvy B anyone?