My favourite releases of 2014! 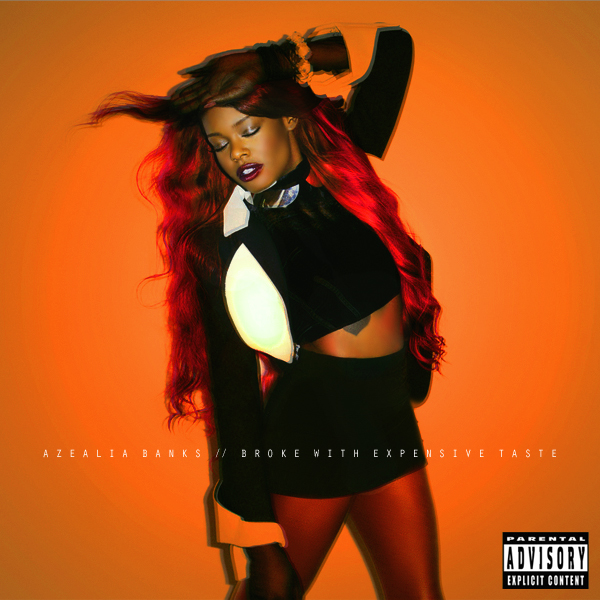 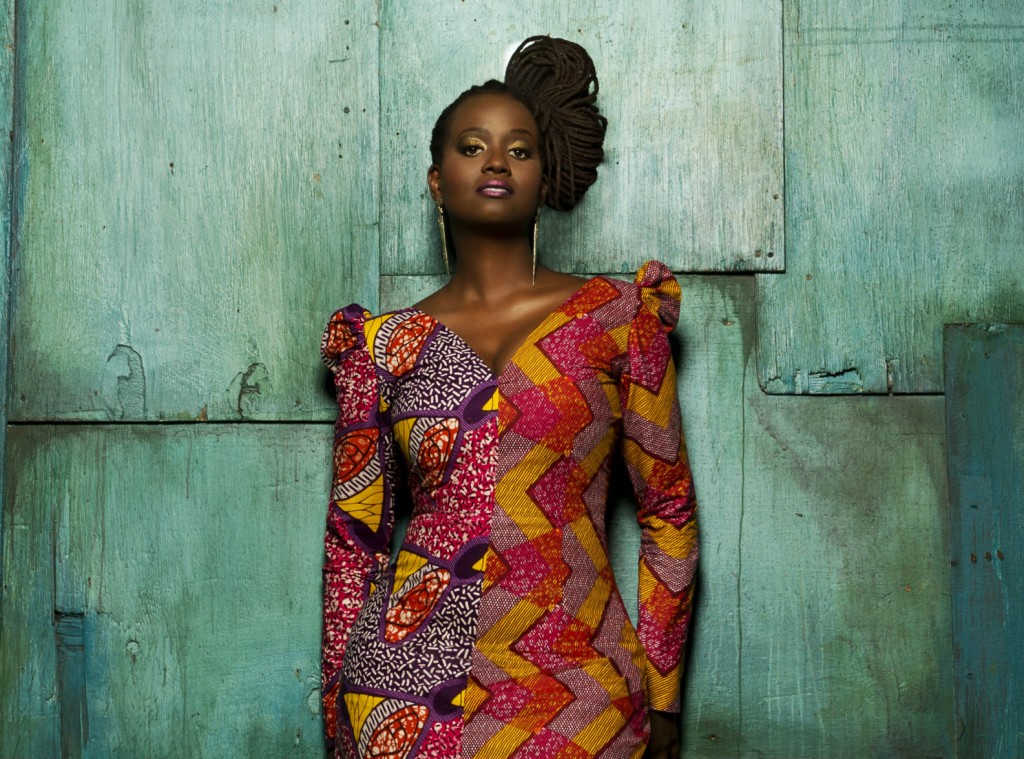 I adore this stunning cross continent jazz – afrobeat – fusion record inspired by the city of Lagos. It is such a beautiful album; lyrically, sonically and musically. I will always treasure this truly inspirational album! I really hope Somi brings the Salon to Australia. Favourite track: “Ginger Me Slowly”

Best pop album of the year. Love the nineties house throwbacks, the hint of seventies disco, the massive vocals, and piano. It’s a girly, feel good pre-gig pre-night out record.  Favorite tracks: The Pharell penned “Just That Kind of Girl” and the opener “Dangerous” 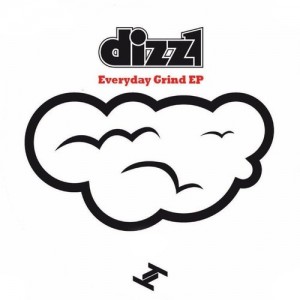 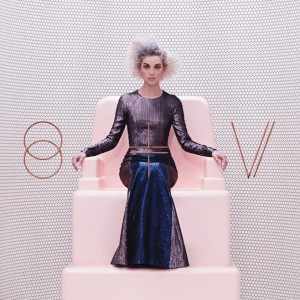 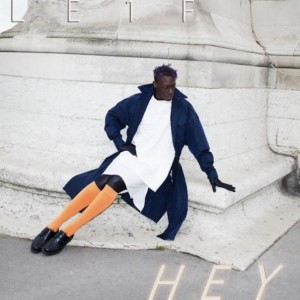 This New Yorker’s infections rhymes, moves and beats completely seduced me this year. These tracks have been high rotation in the car, my gym playlist and for bedroom dancing. Le1f = FEIRCE. Favourite Tracks: “Wut” 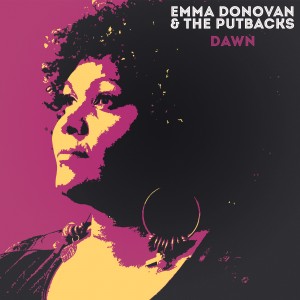 Emma’s stunning vocals backed by Melbourne soul outfit The Putbacks creates the collaboration of the year! (Check my full review as part of my ‘Kind of Vibe 6 blog post’ from november). Favourite track: “Dawn”

7. Kylie Minogue – Kiss Me Once 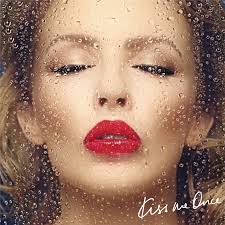 Our own queen of pop returned with Kiss Me Once in 2014! Very hard to beat the sonic amazement of ‘Aprodite’ but this year’s collaboration with new management and writers such as Sia and Pharrel gave us a harder sounding Kylie and some of the year’s most catchy songs. Cannot WAIT to see the live show. Favourite track: “Million Miles” 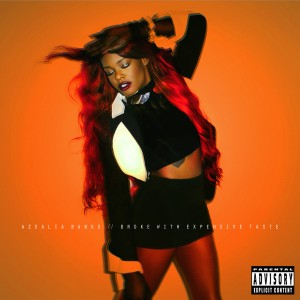 This record was worth the wait and I’m impressed with the arrangements, musicality, variety of sounds, grooves and diverse influences throughout. This album really builds upon Ms Banks’ previous mix tape style releases and is very musical. Its not just rapping over loops – you hear classical piano, latin breaks, dance-house moments and a whole lot of singable hooks. I love Azealia’s fearless attitude and am so impressed with her ability to construct a record like this. Favourite tracks: “BBD” and “Wallace” 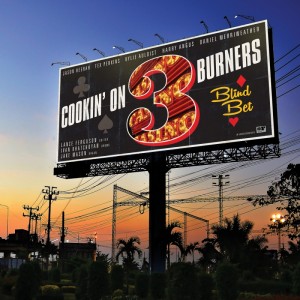 I have played the vocal tracks from this album all year at DJ gigs and played the instrumental tunes on Jazz Got Soul. Great band, great arrangements and an all-round feel good album.  Favourite tracks: “Mind Made Up”, “Blind Bet” 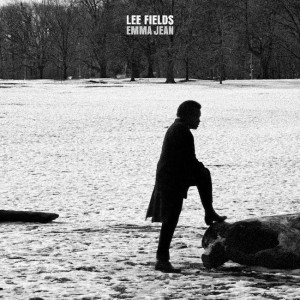 Heartfelt, raw and moving. Every time I listen to this record it grows on me a little more! Favourite track: “Just Cant Win”

Charles Bradley at The Corner –  My heart melted and I cried from the second onwards.

Joshua Redman at the MRC for MIJF – My face melted off.

Mia Dyson at Meredith – This chick is seriously rad.

Solange at Prince of Wales – The new Sade.

Fefe @ So Frenchy So Chic Festival – So many giggles and fun (read terrible) crowd participation.

Dr Fink with Dru Chen, Adam Rudegeair, May Johnston at The Toff – Such a buzz to see my pals share the stage with Prince’s keyboardist and seriously nice dude Dr Fink.

Best for the new year!