Women of Soul – the album! 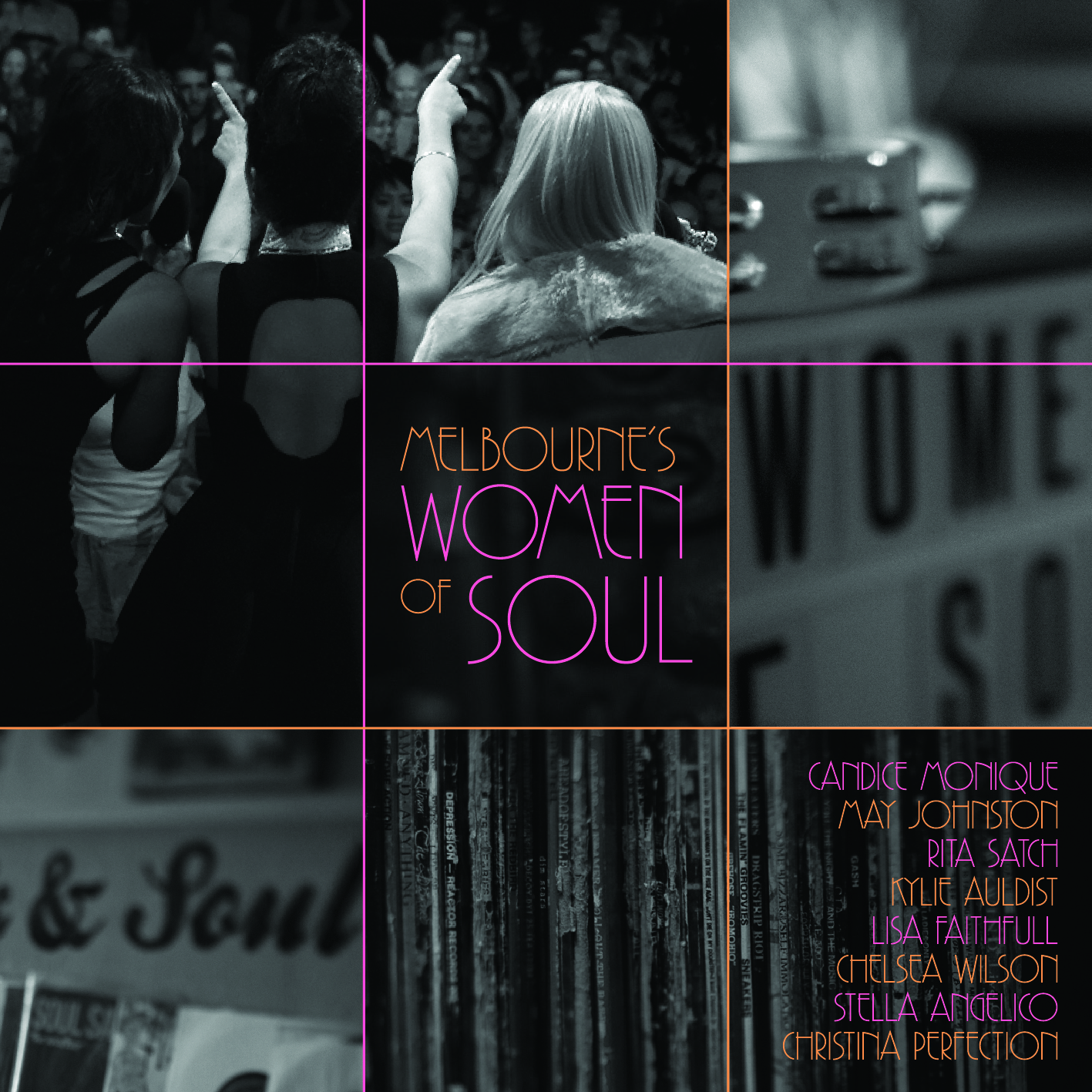 Thrilled to announce the release of my newest recording project! For over 4 years I have been curating the live performance series showcasing female artists titled “Women of Soul”. To celebrate the fifth anniversary of the shows I have produced this special compilation-style album featuring new recordings from vocalists including Kylie Auldist, Stella Angelico, Candice Monique, Christina Perfection (The Perfections), Lisa Faithfull of Soul Safari and May Johnston from Deep Street Soul and moi!

I really wanted this project to encapsulate the sound of Melbourne’s soul scene and present a range of genres within the soul sphere whilst still sounding like an coherent album, great to listen to from start to finish. I worked with each singer individually to find the right mix of songs and styles that would enable each artist to shine and to showcase each artists individuality and personality. The project fostered new collabrations and a home for some new songs and it was a joy to put together!

The album was a massive collaboration and brought together some incredible musicians and visual artists. I teamed up again with producer Jake Mason to work on this release and he did an incredible job of fusing neo-soul, garage-soul, funk and r’n’n sounds across the record. Jake pulled together an all-star backing band for the album ft Mick and Rory of The Putbacks (Drums and bass), Dan West from Cookin on 3 Burners (guitar) and Phil Binotto of the Bamboos (percussion). For the artwork we worked with stunning Sydney-based photographer Helen Melville for the images and Kirrily Anderson aka iandtheothers for the gorgeous graphic design. Our EPK was produced by (my film clip director!) Adam Rudegeair (also keyboard player at the live shows). The new Women of Soul website was designed by Red Like a Fox aka  Jennifer Kingwell (who also features as WOS backing vocalist). The album liner notes feature a foreword written by Sarah Howells from triple j. 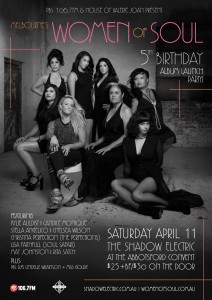 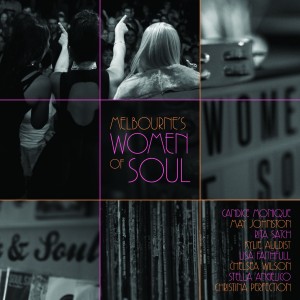 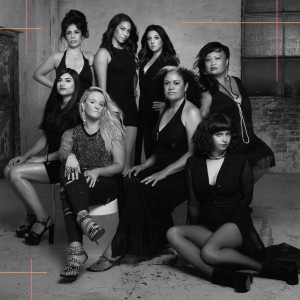 Check out our behind the scenes EPK video:

Super proud of this release. Will hit the stores April 10 in Australia.

Hope you love the album!